After studying Polynesian oral histories, unpublished research, and wood carvings, experts now believe that the Māori sailors arrived in Antarctica more than a millennium before anyone else.

The first recorded attempts to reach Antarctica came in the 1820s, with Russian sailors describing a barren landscape and treacherous frozen seas. But new research now suggests that Māori sailors got there before anyone else — 1,200 years ago.

The first Māori vessel arrived at the icy and southernmost continent in the seventh century. The theory is well-founded by a combination of traditional oral histories and written ethnographic tales.

A study published in the Journal of the Royal Society of New Zealand reveals that a chief named Hui Te Rangiora captained a vessel called Te Ivi o Atea and sailed all the way to Antarctica.

“In some narratives, Hui Te Rangiora and his crew continued south. A long way south,” the study’s authors write. “In so doing, they were likely the first humans to set eyes on Antarctic waters and perhaps the continent.”

The study was led by conservation biologist Priscilla Wehi from Manaaki Whenua Landcare Research. She and her team combed through so-called “grey literature,” reports and documents that don’t appear in traditional academic sources. 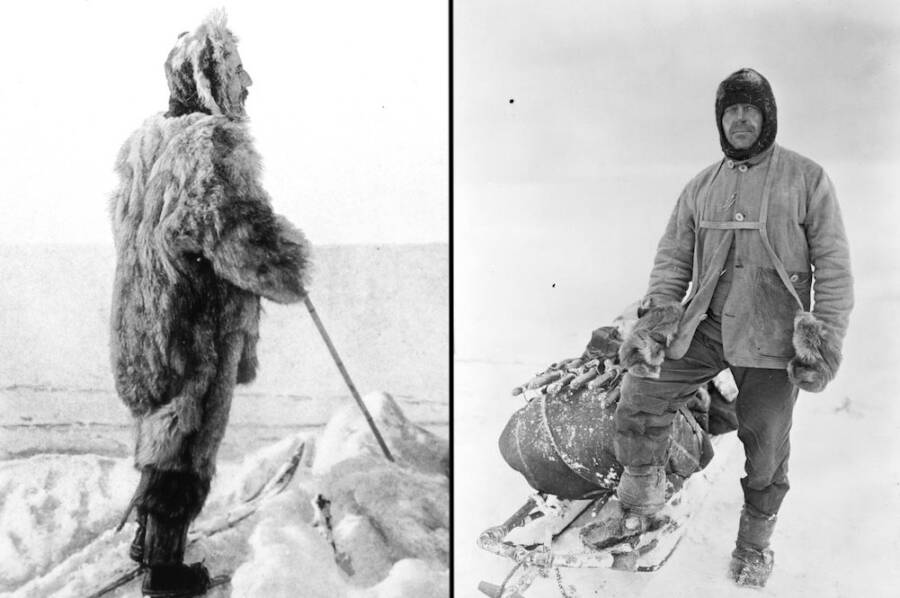 Until now, documentation of a Māori vessel discovering Antarctica has never been publicly shared. But Indigenous New Zealanders have long known the story of the Te Ivi o Atea, whose crew described visiting a “dark place not seen by the sun” with “frozen seas” and mountains whose summits were “completely bare and without vegetation on them.”

“Hui Te Rangiora’s voyage and return are part of the history of the Ngāti Rārua people, and these stories appear in a number of carvings,” she said.

“The narratives of under-represented groups and their connection to Antarctica remain poorly documented and acknowledged in the research literature. This paper begins to fill that gap.” 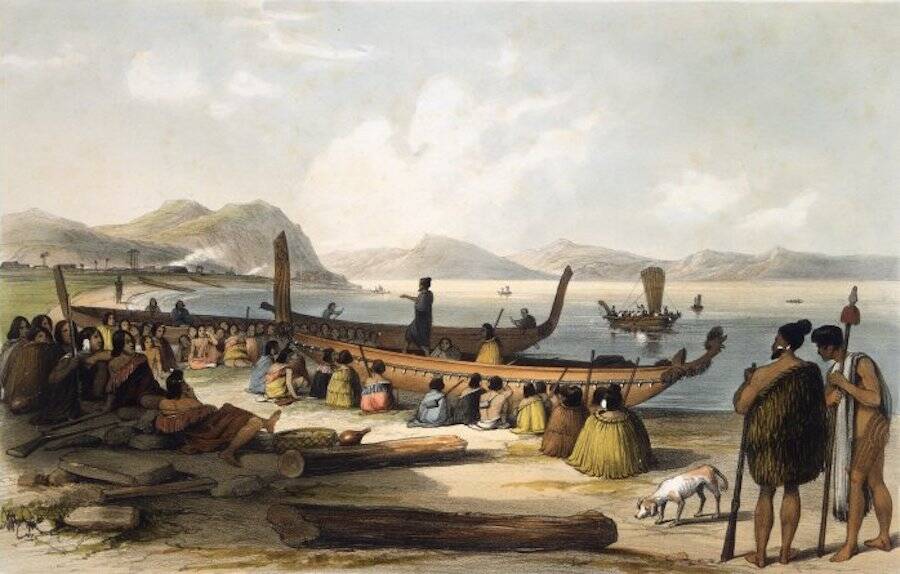 Wikimedia CommonsThe Māori and their war canoes, as illustrated in 1827.

Furthermore, this particular voyage wasn’t the last time Māori traveled to Antarctica. The “Heroic Age” of exploration in the late 1800s and early 1900s saw Māori assist white sailors in reaching the continent. And they were present among the crew of expeditions led by Captain Robert Falcon Scott and Roald Amundsen.

“We found connection to Antarctica and its waters have been occurring since the earliest traditional voyaging, and later through participation in European-led voyaging and exploration, contemporary scientific research, fishing, and more for centuries,” Wehi said.

The narratives of travel to Antarctica have been largely focused on male European explorers for the last 200 years. Wehi’s goal in compiling Indigenous records is to diversify that picture, not merely to balance representation but to provide appropriate credit to those who came before.

“Taking account of responsibilities to under-represented groups, and particularly Māori as Treaty partners, is important for both contemporary and future programs of Antarctic research, as well as for future exploration of New Zealand’s obligations within the Antarctic Treaty System,” she said. 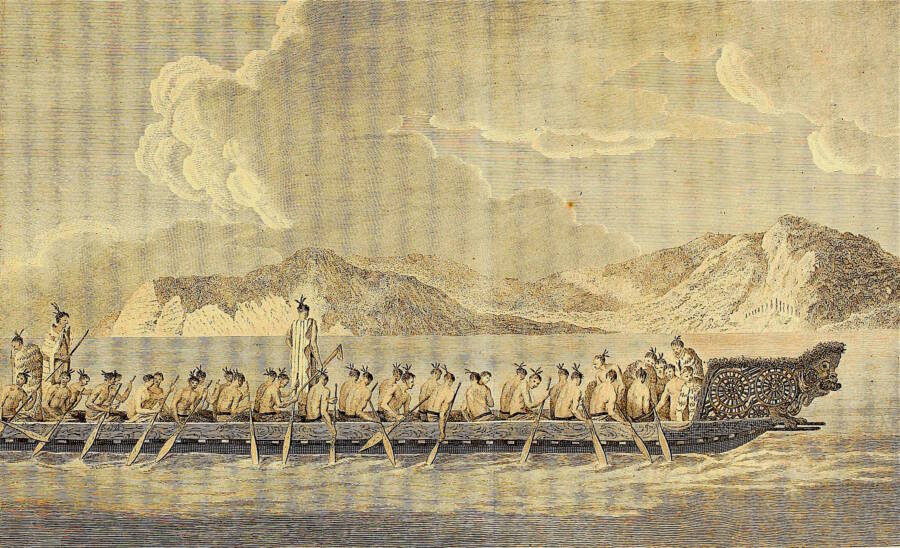 Wikimedia CommonsAn illustration of a traditional Māori waka, or canoe.

Historians have long believed that the first confirmed sighting of Antarctica came in 1820 when a Russian expedition set its eyes on the mainland. A year later, the first person to have been confirmed setting foot on the continent was an American explorer named John Davis.

And, until now, A Māori man named Te Atu was thought to be the first New Zealander to set his sights on Antarctica. He did so as part of the United States Exploring Expedition in 1840. It’s increasingly clear, however, that Māori sailors had the maritime skills to navigate these waters far earlier.

“Māori participation in Antarctic voyaging and expedition has continued to the present day but is rarely acknowledged or highlighted,” said Wehi. “For Māori on these voyages, seafaring skills were the critical currency.”

Ultimately, Wehi’s research may well be the tip of the iceberg of a tidal wave of Indigenous accounts to come. For now, she is working hard at including Māori in her programs and continuing to comb through non-traditional sources.

“Our job was to bring together all the information and communicating it to the world,” she said.

“History tends to be told by one voice and there’s often a dominant narrative. Often Indigenous history and even women’s history becomes invisible, so for me it’s about making that history visible.”

After reading about Māori sailors possibly having reached Antarctica before Europeans, explore the disturbing story of the Mokomokai heads of the Māori tribesmen. Then, learn the truth about who discovered America.