Arizona has quietly gathered the ingredients to make the lethal gas, triggering outrage in Germany.

MIKE FIALA/AFP via Getty ImagesThe guard station on death row at the Arizona State Prison in Florence, Arizona, where officials are resuming use of the state’s “refurbished” gas chamber.

According to a report obtained by The Guardian, the state of Arizona is making plans to use a deadly gas called hydrogen cyanide, also known as Zyklon B, to execute death row prisoners. Nazis infamously used Zyklon B to murder hundreds of thousands of people at Auschwitz.

Invoices recovered by The Guardian show that Arizona has obtained a brick of potassium cyanide, sodium hydroxide pellets, and sulfuric acid. The prison staff has also taken steps to ensure that a decades-old gas chamber at Arizona State Prison in Florence, Arizona is “operationally ready.”

These steps, the Guardian notes, were “astonishingly primitive.” They included holding a candle up to sealed doors and windows. If the candle’s flame did not flicker, then the chamber was considered to be airtight.

And, while testing to make sure prison staff knew operational protocols of the chamber, guards roll played inmates who resisted going to their death, screaming: “This is murder,” “I’m innocent,” “You’re putting me down like an animal,” and “This is against everything America stands for.”

Although Arizona has not used the gas chamber in 22 years, it once relied heavily on lethal gas as a form of execution. The state — one of 27 where the death penalty is still legal — first built a gas chamber in Florence in 1949.

Over the next several decades, Arizona executed 37 people with lethal gas. The most recent execution was in 1999 — and it horrified all who witnessed it. 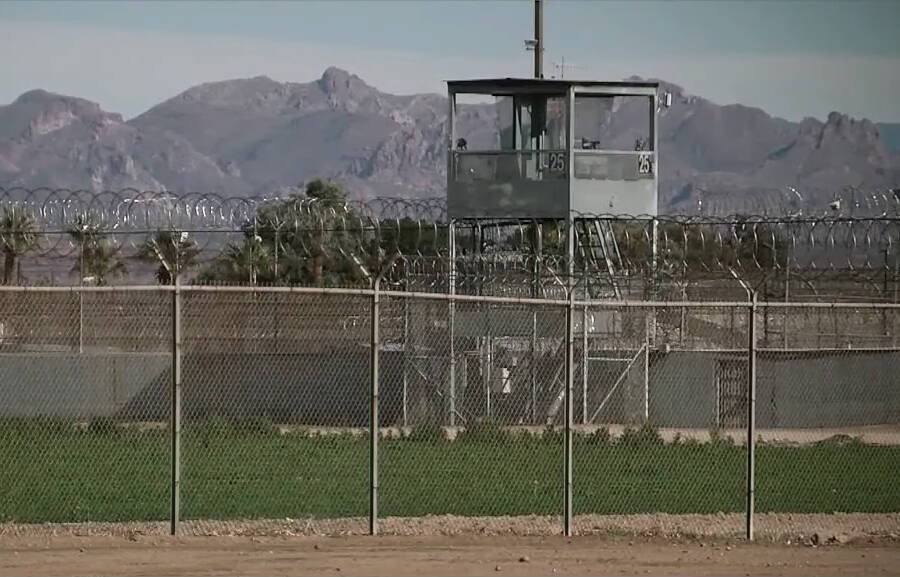 In that case, a German national named Walter LaGrand was sentenced to death for an armed robbery that killed one person. It took him 18 minutes to die after cyanide pellets were dropped into acid below his chair. Witnesses described his “agonized choking and gagging” and how his hands were “red and clenched.”

LaGrand’s death fueled outrage in his native Germany, where his execution was condemned as “barbarism.”

The recent news that Arizona planned to bring back executions by lethal gas — and that the state planned to use Zyklon B — also stirred anger abroad.

Martin Weiss, Austria’s ambassador to the United States, criticized the move on Twitter. Calling the death penalty “itself a cruel and unusual punishment,” Weiss added that using “Zyklon B for executions is just beyond the pale.”

“For Auschwitz survivors, the world will finally come apart at the seams, if in any place on this earth the use of Zyklon B in the killing of human beings is considered again,” he said.

“In their eyes, this is a disgraceful act that is unworthy of any democracy and, moreover, insults the victims of the Holocaust.” 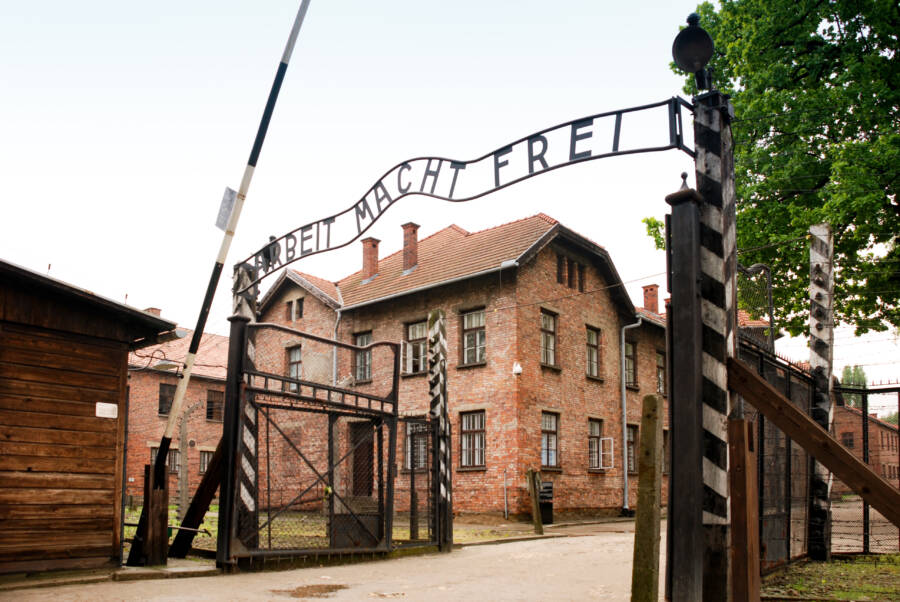 Wikimedia CommonsThe concentration camp of Auschwitz, where more than 800,000 Jews were killed with Zyklon B.

And various German outlets also criticized the move. “The Nazis gassed millions of Jews with the poison,” the Berlin daily Tagesspiegel said. “Now the Republican-led state of Arizona wants to use Zyklon B, of all things, for executions.”

“When you hear ‘Zyklon B,’ you automatically think of the Nazi gas chambers, where they murdered millions of people,” agreed the news channel n-tv.de. “Now the gas is to be used again, in the U.S. state of Arizona.”

Zyklon B was originally developed as a pesticide. But during World War II, the Nazis used it as a tool of mass murder. They designed concentration camps specifically for the use of pellets of Zyklon B, which allowed them to execute thousands of people a day.

At Auschwitz, Nazis killed almost 1 million Jews with Zyklon B.

“You have to wonder what Arizona was thinking in believing that in 2021 it is acceptable to execute people in a gas chamber with cyanide gas,” said Robert Dunham, the executive director of the Death Penalty Information Center. “Did they have anybody study the history of the Holocaust?” 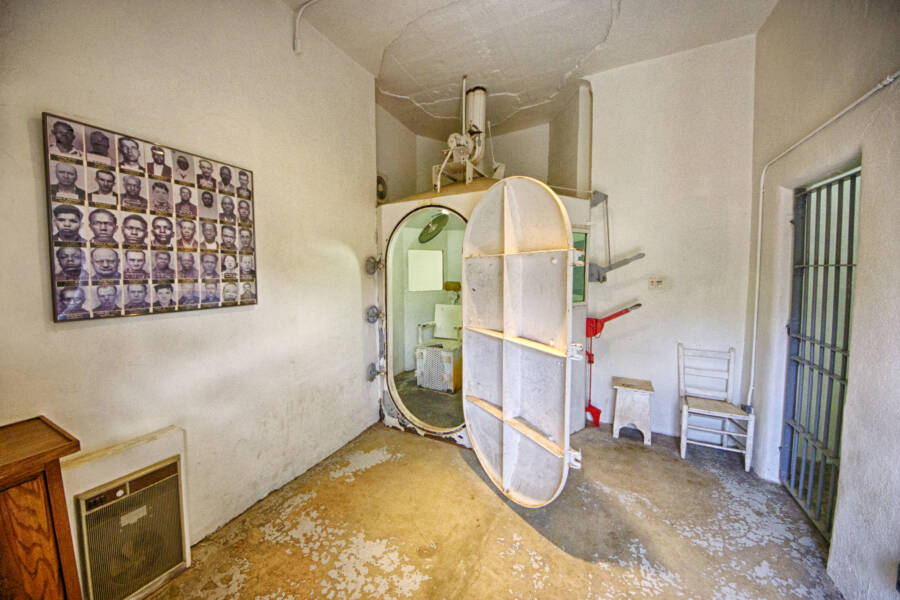 Patrick Emerson/FlickrA gas chamber at the Missouri State Penitentiary, which was retired in 1989. Arizona has declared their former gas chamber “operationally ready.”

However, the Arizona Department of Corrections, Rehabilitation and Reentry noted in a statement that death row inmates convicted of a crime before November 23, 1992, could choose between death by lethal injection or lethal gas.

To the inmates, that’s not much of a choice.

But now that Arizona is reviving the death penalty, two death row inmates may face execution by lethal gas: Frank Atwood and Clarence Dixon. Their attorneys say that the so-called choice of death isn’t “tenable.”

“Frank Atwood is prepared to die,” his attorney said. “He is a man of Greek Orthodox faith and is preparing for this moment. But he does not want to be tortured and subjected to a botched execution.”

After reading about Arizona’s plan to use Zyklon B in executions, learn about these horrifying medieval execution methods. Or, learn about Gisella Perl, the so-called “Angel of Auschwitz.”